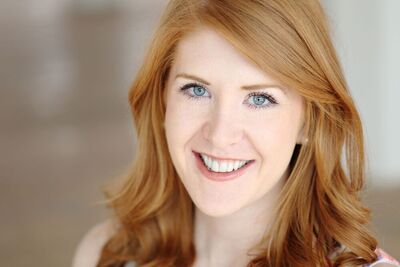 Soprano Kathleen Monson continues to delight crowds with her clear tone and confident stage presence. Recently, Kathleen was seen as Rosalinde in KJR studio productions virtual performance of Die Fledermaus, she was also seen Lauretta in Gianni Schicchi with NOIO, and toured in New York, North Carolina and Illinois with her well known ensemble “Canto Zenzero, The Singing Gingers”.

In 2018 Kathleen sang the role of Kate Pinkerton in Madama Butterfly at the Princeton Festival under the direction of Richard Tang Yuk, as well as being a featured soloist in Vivladi’s Gloria with the choir at St. Mark's Episcopal Church, Glen Elynn. Kathleen was seen as an Emerging Artist in Residence with The Fort Wayne Philharmonic and was invited as a vocal fellow to Opernfest Prague, under the direction of Maestro Richard Hein in 2017.

"All that Jazz"
Lincolnshire, IL 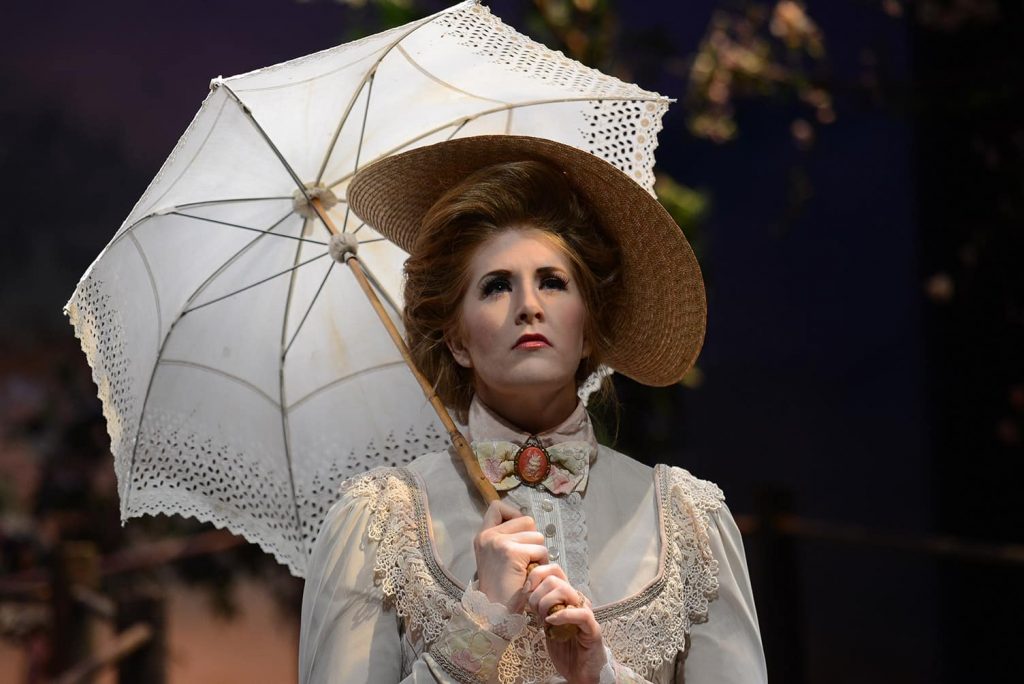 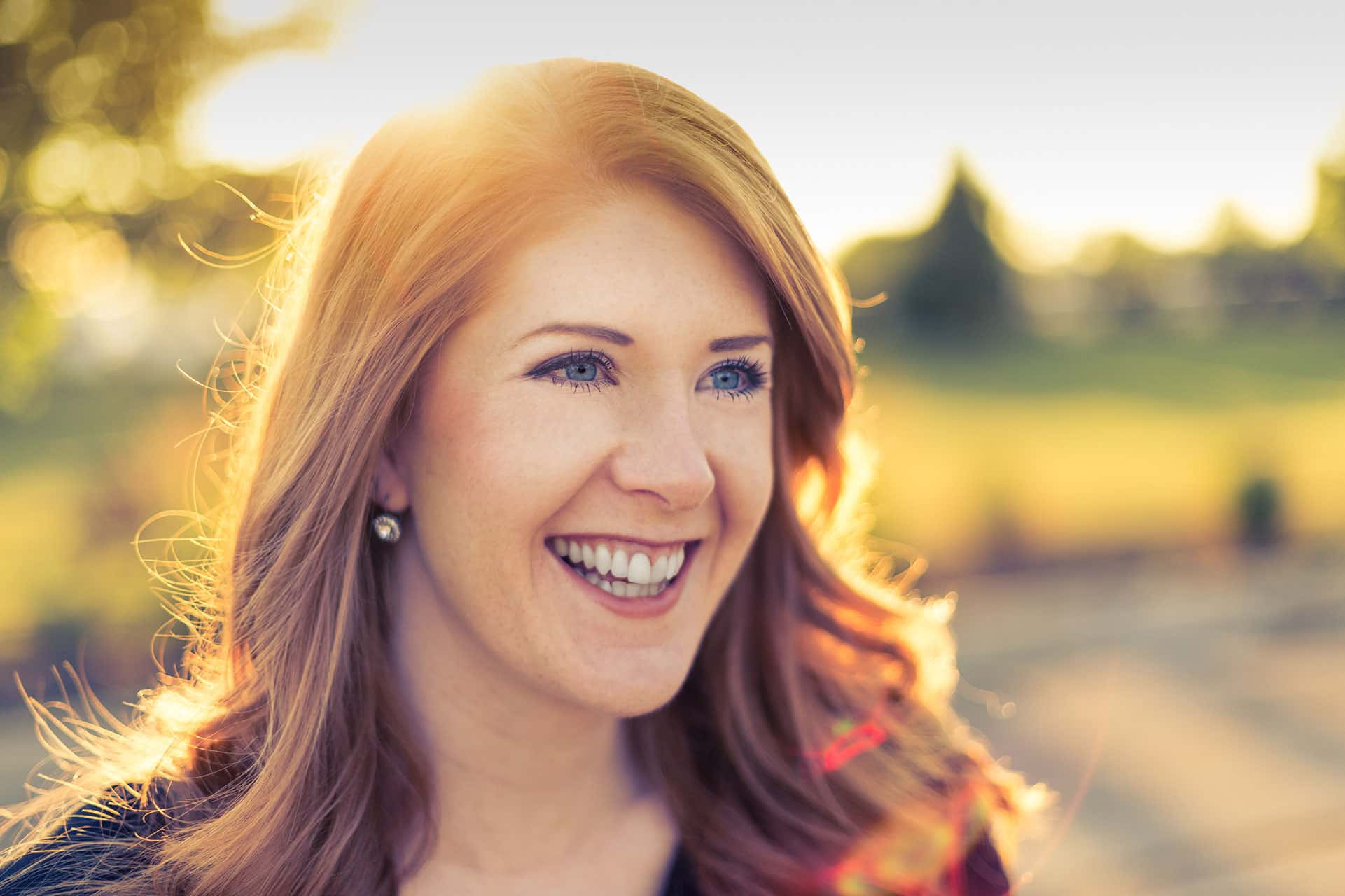 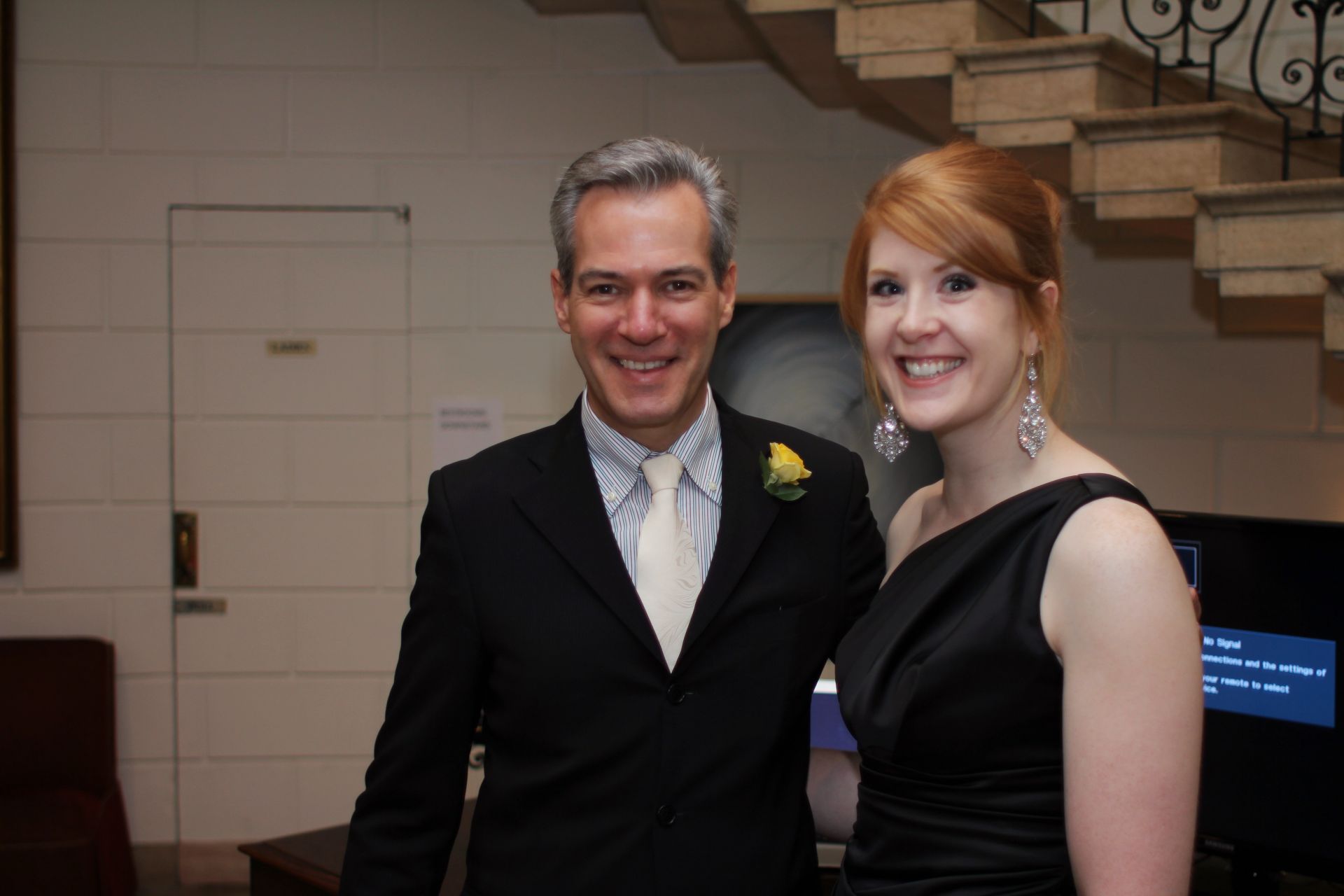 Connect With Me On Social Media! 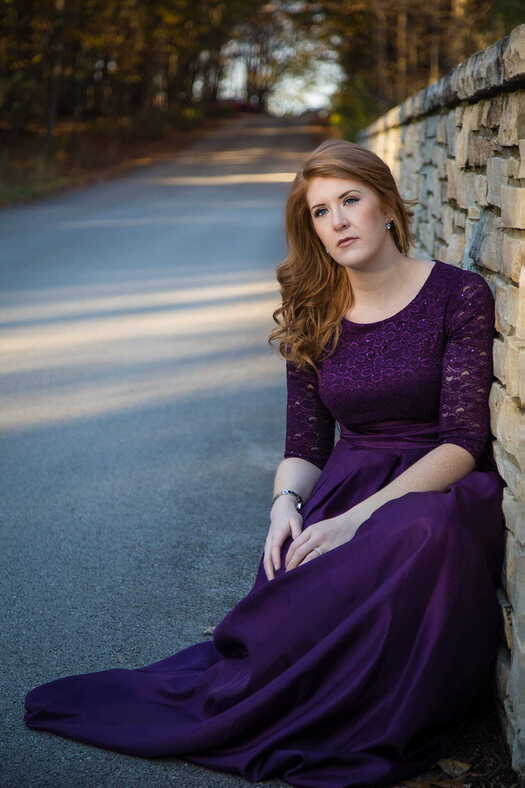